Kegler Brown attorney Luis Alcalde and Milton Sanchez-Parodi M.D., CEO of Vista Trade Group, organized Ohio’s first Congressionally led trade mission to Cuba. After months of discussions between Alcalde and Dr. Parodi with the Cuban government, and much preparation, a delegation of major northeast Ohio companies led by their CEO’s, Congressman Tim Ryan and State Representative Sean O’Brien traveled to Havana with Alcalde and Parodi during the dates of October 14 through the 18th. 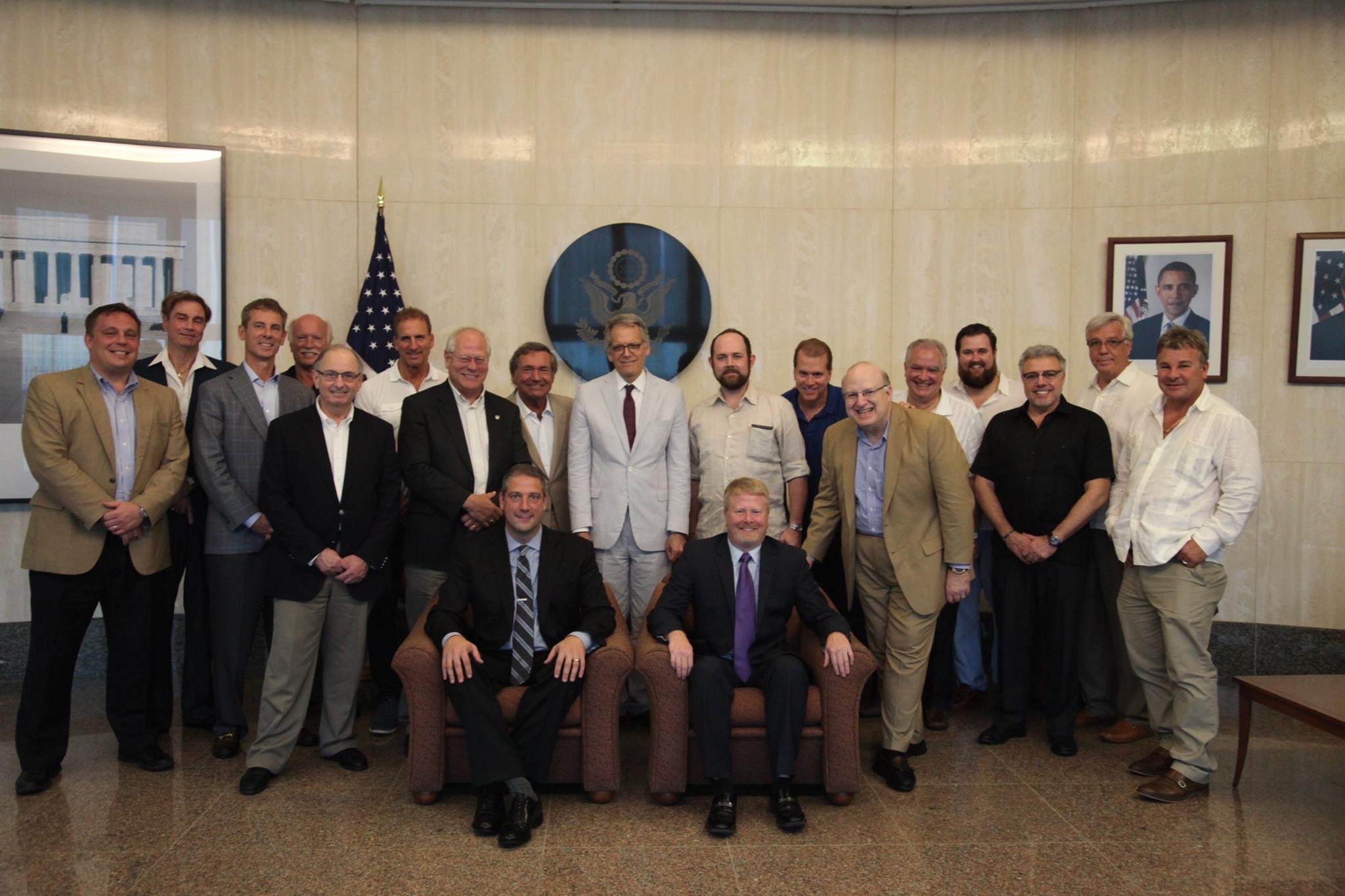 To achieve the most during their four days the trade mission pursued a dual track of meetings while in Cuba. To obtain the U.S. perspective on the recent regulatory and political changes the entire group met with Jeffrey DeLaurentis, Charge D'Affairs at the U.S. Embassy to Cuba. Among many interesting points made by Ambassador DeLaurentis was his reflection that the U.S. side is finally gaining much better insights as to how business is conducted in Cuba by Cuban state companies and the growing private sector. As the U.S. Ambassador pointed out, when countries don't speak to each other for nearly sixty years it is hard to learn about how each other operates and thinks. 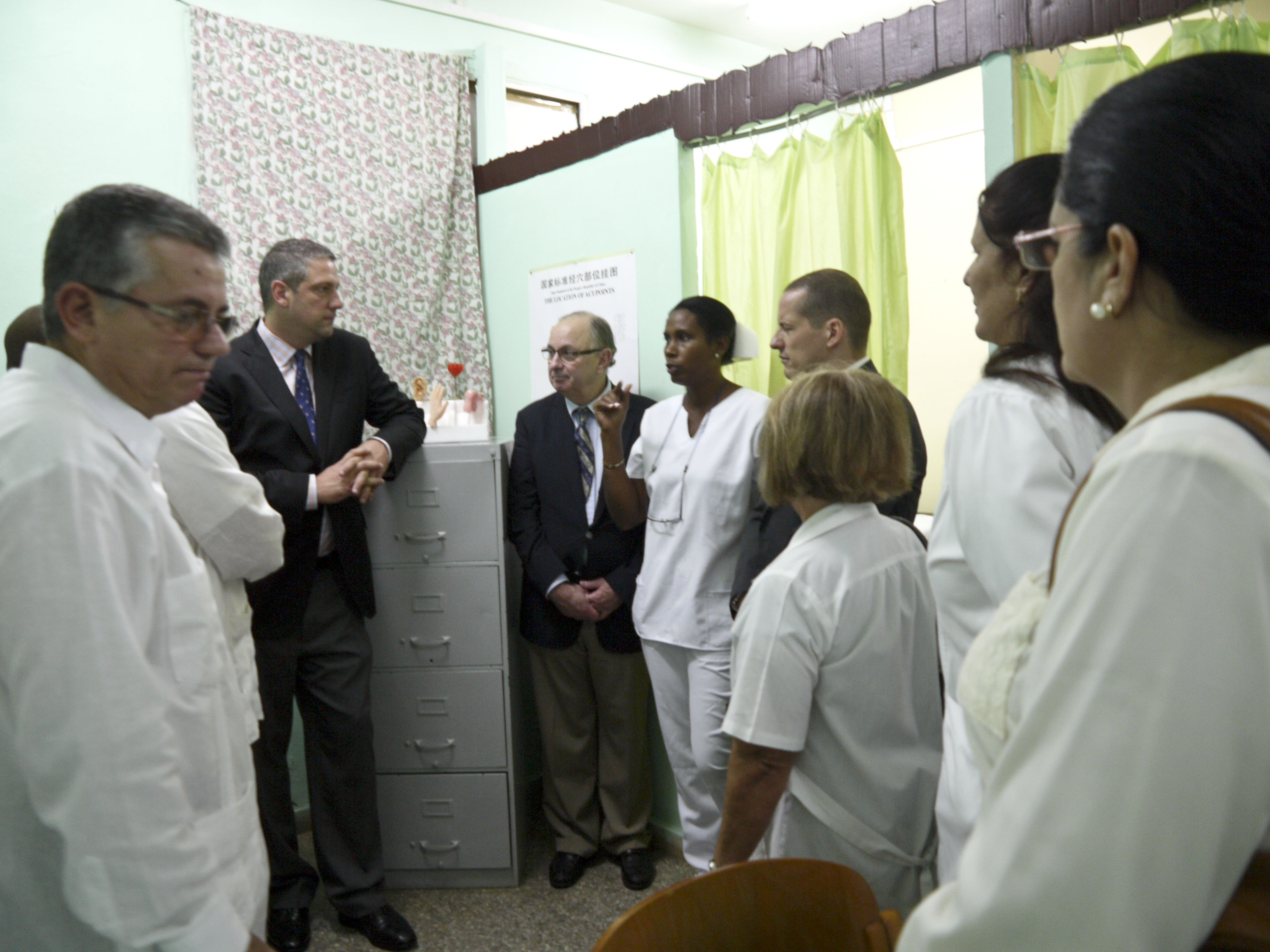 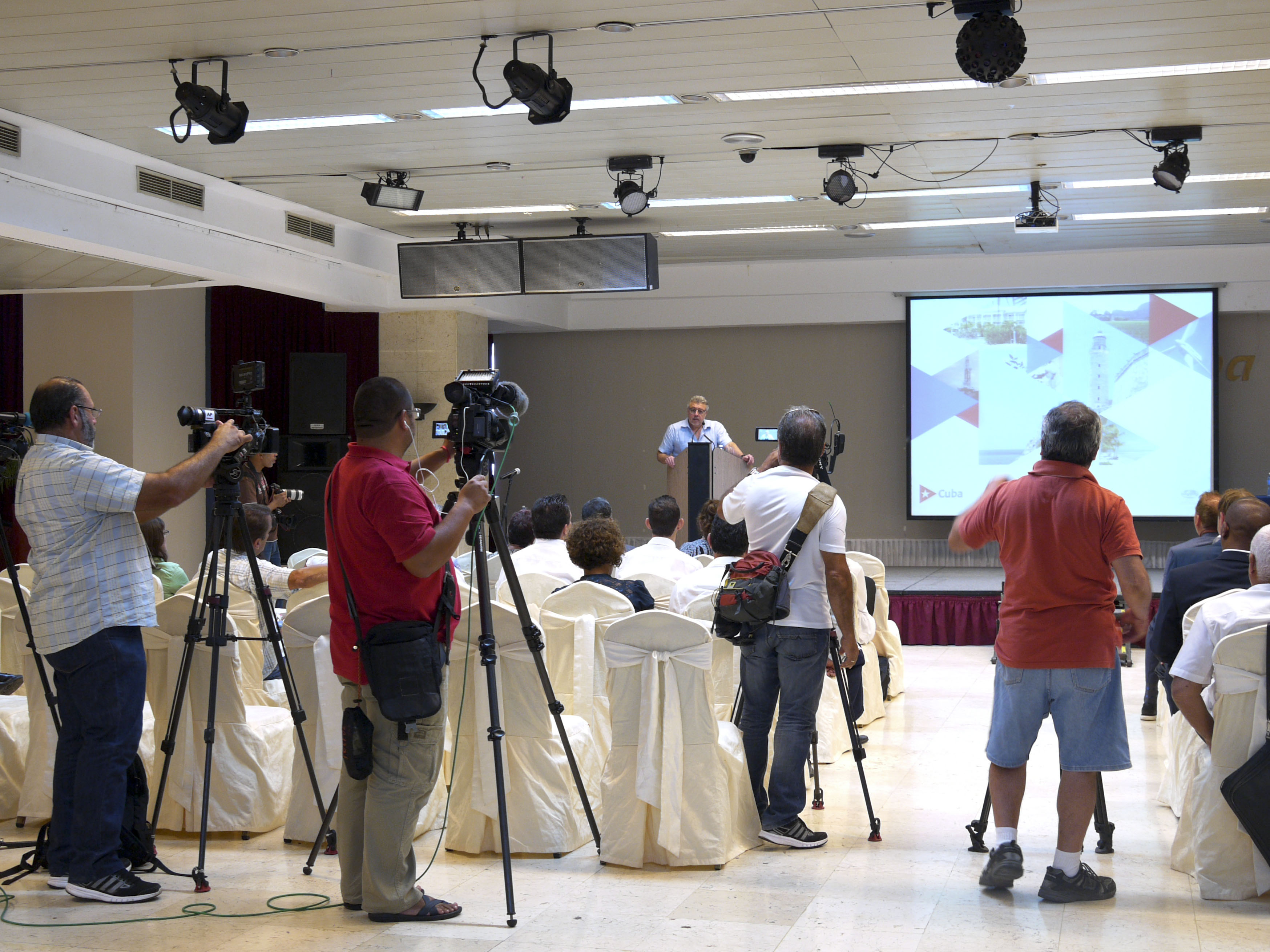