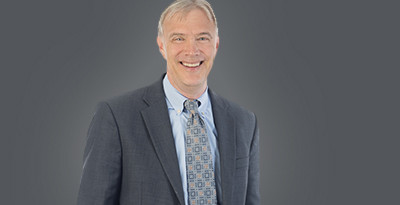 In a case that involved a bus vs. bicycle accident, the initial police report cited our client, the bicyclist, for numerous violations. Despite the report, our attorneys were confident that the bus driver was at fault for the accident because he did not allow enough distance when passing the bicycle. To establish the case against the bus driver, we hired a biking expert, a bus driving expert, an accident reconstructionist, and numerous damage experts. The case proceeded to an eight-day jury trial and our client, who had suffered a traumatic brain injury, received a multi-million-dollar award. Although this case was originally declined by numerous firms because attorneys saw little hope of achieving a favorable jury verdict, our lawyers used creative strategies and relied on competent experts to successfully represent our client.

Kegler Brown defended a nationally known franchisor in putative class action litigation alleging RICO, Fraud and Antitrust Claims pertaining to various aspects of the franchise system. The lawsuit included claims related to product and service supplier arrangements, as well as marketing fees paid to the franchisor by product manufacturers and suppliers. We successfully prevented class certification, obtained the dismissal of most of the claims, and resolved the remaining litigation with a nuisance value settlement.