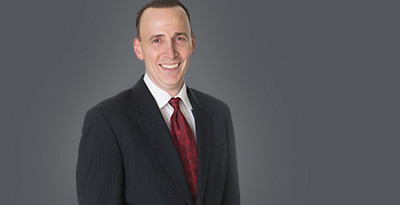 Landmark Case for the Enforceability of Liquidated Damages Clauses in Ohio

In a case that wound through the courts and was decided by the Ohio Supreme Court, Kegler Brown represented the village of Piketon, which enforced substantial liquidated damages for late project completion of a public road construction contract. The case, Boone Coleman Constr., Inc. v. Piketon, 145 Ohio St.3d 450, 2016-Ohio-628, was argued before the Ohio Supreme Court in June 2015, and a victorious decision was received in February 2016.

This landmark case with statewide ramifications was not only a victory for our client, but is now the law on liquidated damages in Ohio, determining the enforceability of liquidated damages clauses in the state and being the subject of many amicus briefs and public interest. Amicus briefs in support of our position included The County Commissioners Association of Ohio, The Ohio Municipal League, The Ohio School Boards Association and The Ohio Township Association.

Our attorneys played a critical role in an important case in Maryland with national ramifications. The case concerned terminations for convenience and bid shopping and required an amicus brief drafted by our firm that established a "good faith" requirement for such terminations.