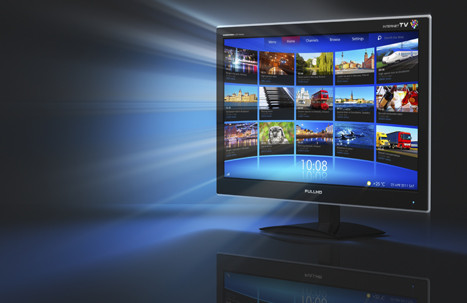 Kegler Brown represented Time Warner Cable in a re-transmission consent dispute related to the cable system’s carriage of a Columbus network television station and a statewide cable news station owned by the same company. The representation included aggressive, expedited litigation as part of an overall strategy that included a simultaneous large-scale media blitz focused upon winning customer and public support for the company’s position. Through this representation, we helped the client achieve all of their objectives regarding the outcome of this dispute.