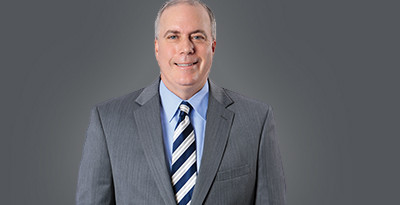 The Tax Cuts and Jobs Act of 2017 (TCJA) suspended the deductibility of miscellaneous itemized deductions beginning after December 31, 2017, and before January 1, 2016 by adding Subsection G to Section 67 of the Internal Revenue Code.

The Proposed Regulation confirms that estates and nongrantor trusts are allowed the following deductions under Section 67(e):

The following list highlights just a few examples of the different types of above-referenced deductions, but is not meant to be exhaustive. Executors and trustees must consult with counsel for specific guidance as to their unique tax filings:

The IRS is currently accepting comments on the Proposed Regulation. Executors and trustees are encouraged to reach out to counsel concerning deductions claimed after December 31, 2017, to see if an amended return is warranted and to consult counsel prior to making any future deductions.

Kegler Brown will continue to monitor the developments surrounding the publication of the final regulations and its impact on itemized deductions for trusts and estates.