If a public construction project is delayed or disrupted, prompt action is required.

While contracts can differ, the State of Ohio contract generally provides that a claim must be the subject of written notice within ten (10) days of the event that causes the claim. Thirty (30) days thereafter, the damages associated with the claim must also be documented in a second notice.

Failure to do these can result in the waiver of an otherwise valid claim for additional time and/or money. 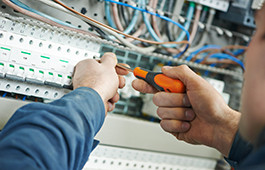 Wood Electric Wins 100% of its Claim Against the State

Sometimes our contractor clients have to assert claims on State projects, such as when this general trades contractor could not enclose a building before winter conditions set in. 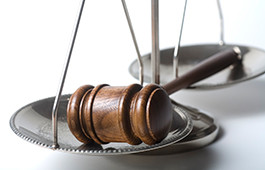 We tried a closely-watched case against the Ohio School Facilities Commission in the Court of Claims over the delay of a $44 million project. 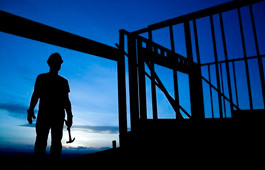 We represented a general trades contractor on an Ohio public works project claim, triggering a finding that the State had engaged in bad faith. 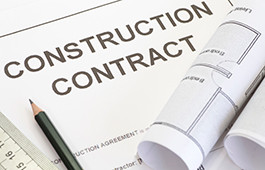 Contractor Prevails on Appeal with Respect to Delay Claim Against State

In a rare finding for the contractor against the state, ruling that the state’s own poor behavior could overcome technical notice and documentation deviations. 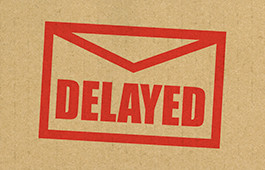 10 Things to Remember When Your Work is Delayed

Ten “Do’s” and Don’ts” suggestions to remember the next time your construction job is delayed. 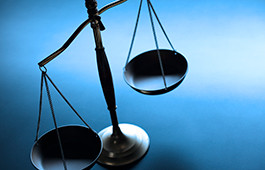 The Court of Appeals fully affirmed a prior decision from the Court of Claims, in another victory for our firm against the State.