Client Participates in The Opening Bell Ceremony with Firm Attorney 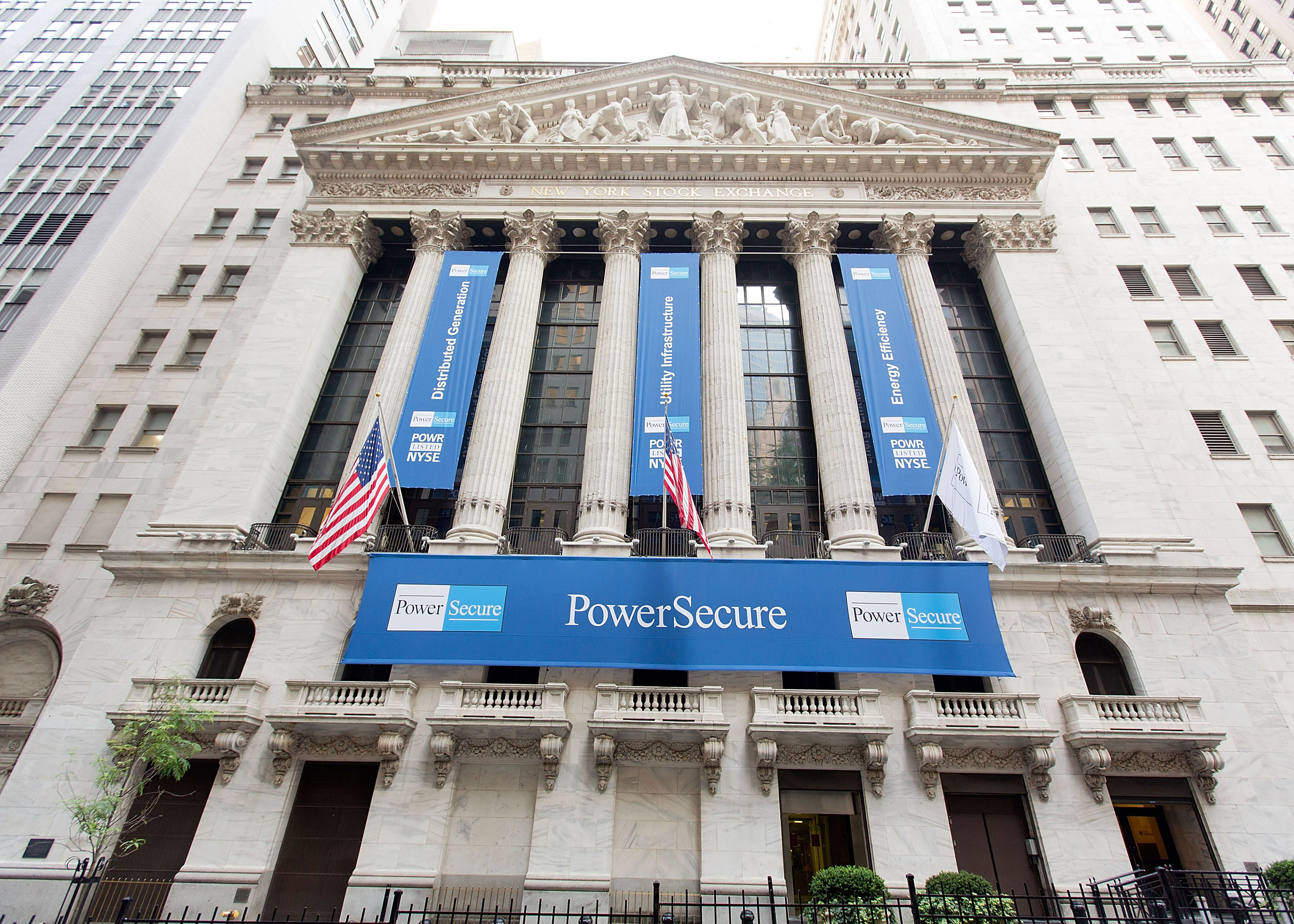 PowerSecure International Inc. participated in The Opening Bell ceremony at the New York Stock Exchange (NYSE) on August 28, as a celebration to honor the company’s common stock trading on the Exchange.

Paul Hess, a director at Kegler Brown, joined members of the company’s executive leadership team and board of directors in the ringing of the Bell. Paul has worked with the company for more than 20 years, serving as outside general counsel. He has played a critical role in securing the firm’s position as trusted advisor to PowerSecure and works closely with highly talented management team on public company, corporate governance, mergers and acquisitions, and securities matters.

“It’s a great honor to be standing with the PowerSecure team while I help them celebrate a moment so meaningful in the company’s history,” said Hess. “After years of working together with them, I have been a part of so many of their achievements and this one symbolizes how far they have come and how much more lies ahead for them.”

PowerSecure’s common stock was previously being traded on the NASDAQ Global Select Market before transferring to NYSE.

Additional information about PowerSecure is available at www.powersecure.com and more information on Kegler Brown’s relationship with the company can be found here.