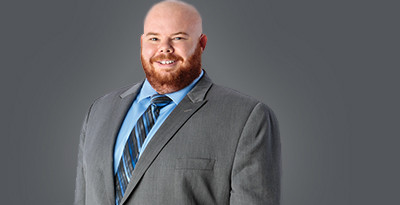 On Friday, April 24, the Ohio Department of Commerce Division of Liquor Control (the “Division”) announced it was suspending the May 18th deadline for permit holders who were required to renew their Class C and D liquor permits otherwise set to expire on June 1. A new filing deadline will be announced after the Ohio Department of Health lifts the Director’s Orders and once again allows on-premises consumption.

Why Was the Deadline Extended?

The Division made the decision to suspend the renewal deadline after hearing from concerned permit holders regarding the need for relief and the strain that meeting the deadline and paying the fees would cause while many have shut down their businesses.

Who is Eligible to Take Advantage of the Extension?

Permit holders with permits that expire on June 1, which includes approximately 8,400 establishments and 20,000 permits, are eligible to take advantage of the extension.

What if I Already Sent My Renewal?

For those businesses that have already mailed in their renewal, the Division will be in touch to see if the holder would like the renewal processed or would prefer to wait.

This suspension is yet another example of the Division and the State trying offer assistance to struggling permit holders. Other steps that have been taken include the one-time spirituous liquor buy-back, which was implemented when the shut-down was ordered and has refunded more than $1.4 million to 800+ establishments. Additionally, the Division passed an emergency rule that allowed certain permit holders to sell spirituous drinks for delivery or to-go for off-site consumption.