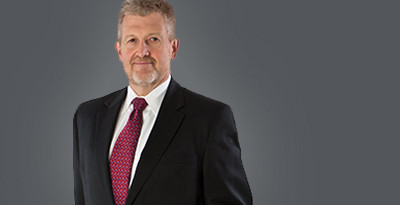 Best Lawyers® continues its recognition of Kegler Brown Hill + Ritter’s attorneys by once again including many of them in its annual publication. The 2017 edition of The Best Lawyers in America© has awarded 32 Kegler Brown attorneys a ranking and named 6 of them "Lawyer of the Year" in Columbus for a variety of practice areas.

“Lawyer of the Year” is a selection process based on outstanding voting averages received from an extensive peer-review assessment the Best Lawyers team conducts with thousands of leading lawyers each year. For 2017, these Kegler Brown attorneys have been selected in the following practices:

The following attorneys have been selected to appear in The Best Lawyers in America for 2017:

(Year) First year the lawyer was listed.
(*) Lawyers who are listed for the first time in Best Lawyers.

Since it was first published in 1983, Best Lawyers® has become universally regarded as the definitive guide to legal excellence. Best Lawyers lists are compiled based on an exhaustive peer-review evaluation. Over 79,000 leading attorneys globally are eligible to vote, and they have received more than 12 million votes to date on the legal abilities of other lawyers based on their specific practice areas around the world. For the 2016 Edition of The Best Lawyers in America©, 6.7 million votes were analyzed, which resulted in more than 55,000 leading lawyers being included in the new edition. Lawyers are not required or allowed to pay a fee to be listed; therefore inclusion in Best Lawyers is considered a singular honor. Corporate Counsel magazine has called Best Lawyers "the most respected referral list of attorneys in practice."