Claims for defective work can be asserted long after the standard one (1) year warranty period. Unless restricted by contract, construction defect claims can be asserted until they expire under the applicable Statute of Limitations or Statute of Repose.

Ohio’s written contract Statute of Limitations used to be fifteen (15) years, but has now been shortened to eight (8) years. Ohio’s Statute of Repose requires certain claims be asserted within ten (10) years after substantial completion of the work. 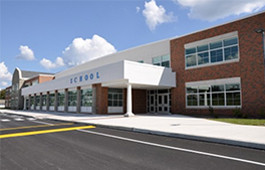 Established the Spearin Doctrine in Ohio

We helped establish the Spearin Doctrine in Ohio, which protects contractors from liability for the consequences of defects in specifications or plans prepared by the owner. 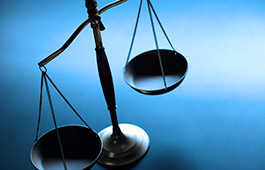 This decision from the Court of Appeals of Ohio, Third Appellate District, found an owner, contractor and subcontractor all sharing a common interest. 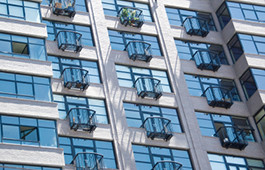 When a condominium complex was finished in 1990, but defects were not discovered until 2003, the case goes all the way to the Ohio Supreme Court. 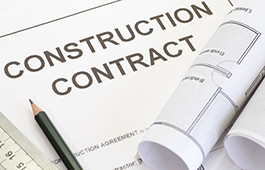 Contract Statute of Limitations Shortened From 15 to 8 Years

Many businesses were critical of Ohio’s long-held 15-year statute of limitations for written contract claims, which helped lower it to 8 years and relieved lengthy recordkeeping.