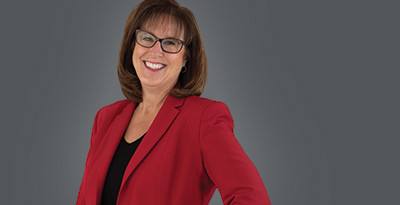 Super Lawyers has released its 2018 lists of Ohio Super Lawyers and Ohio Rising Stars. Among them are numerous Kegler Brown attorneys.

This year, Kegler Brown Hill + Ritter is honored to have increased its number of attorneys appearing on these lists, with 21 attorneys recognized as Super Lawyers and 8 named as Rising Stars. Allen Handlan, Larry McClatchey and Tom Sigmund are all marking their 10th year on the Super Lawyers list. Special congratulations goes to Stephanie Union for being chosen to the Super Lawyers list for the first time, and to Victoria Beckman, Kacie Davis, and Lorraine Hernández– all of whom are being recognized for the first time as Rising Stars.

Congratulations to all Kegler Brown attorneys included in this year’s list:

Super Lawyers, part of Thomson Reuters, is a rating service of outstanding lawyers from all 50 states and Washington, D.C., in more than 70 practice areas who have attained a high degree of peer recognition and professional achievement. The patented selection process includes independent research, peer nominations and peer evaluations. No more than 5 percent of attorneys in each state are recognized as Super Lawyers, and no more than 2.5 percent are named as Rising Stars. Rising Stars are evaluated with the same process as Super Lawyers, but must be either 40 years old or younger, or in practice for 10 years or less.