The salon service business is one of the most intensely client-centric industries in the world. So it is only fitting that Charles Penzone Inc., one of the nation's leading salon and beauty service providers, works with a firm that shares that same philosophy. For more than three decades, Kegler Brown has represented Charles Penzone, Inc. in matters ranging from tax advice and real estate and leasing matters to labor and employment issues. Kegler Brown has earned the trust of the Charles Penzone organization through its dedication to a thorough knowledge of not only the applicable law, but also the particularities of the local legal environment, while consistently remaining informed on national developments and trends in the industry. Throughout the years, the success that Charles Penzone has enjoyed has led to a relationship that transcends typical legal boundaries and has become one of deep mutual respect and appreciation.

In 1969, Charles Penzone opened his first salon with the knowledge that hard-working, talented associates would always be the foundation of his business philosophy. He sought employment contracts that would serve as an extension of that philosophy, while protecting the heavy investment the company made in its employees. Once the agreements were in place, the company worked with our lawyers to aggressively and consistently enforce the employment contracts to ensure that the company's investment and business information would be protected. The calculated decision Charles Penzone would make to invest in the enforceability of these agreements, which are continually developed and modified by our firm, has remained a key component of the company's success over the years. “[The stylists] are willing to sign a commitment agreement with our company and go through an additional year of training within our company before we turn them loose on providing service to the client,” Penzone said in a recent interview with Smart Business. "We know they’re committed to our industry and to our culture."

Kegler Brown attorneys, tasked with the creation and enforcement of these agreements, understood that an important aspect of the representation would be to create agreements that are fair to all parties involved, while at the same time protecting our client's vital business interests. The enforceability of these agreements has been tested many times, and such agreements and their restrictions against unfair competition have been consistently upheld by trial and appellate courts in Franklin County. The work done by the attorneys at Kegler Brown to first develop these agreements within the parameters of applicable law, and then to enforce them aggressively, has allowed the company to protect its investment in its employees, which is so vital to its success.

One of the most rewarding compliments our firm has had the privilege to receive was delivered by Charles Penzone upon his induction into the Central Ohio Business Hall of Fame. During heartfelt remarks to a very large audience in which he acknowledged the contributions to his business success, and unaware that several Kegler Brown attorneys had arranged to be in attendance, Penzone mentioned his appreciation for his dedicated attorney team. “I would like to thank my law firm of 34 years, Kegler Brown. They represent us in everything we do,” he said. “We don't make a move without those guys.” 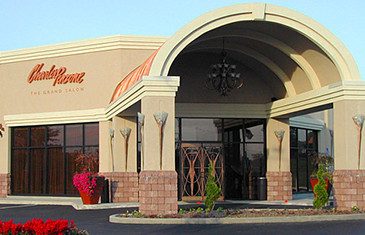 The employment lawyers at Kegler Brown worked closely with Charles Penzone Inc. to create carefully crafted non-competition agreements that support the company's employee-focused business model and have been consistently upheld by trial and appellate courts in Franklin County. 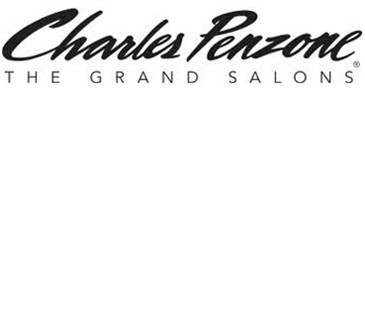