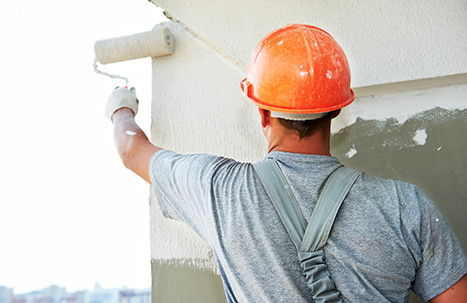 Representing a painting subcontractor, the lawyers at Kegler Brown obtained a settlement in our client's favor that involved several claims for additional work. A critical part of the representation was navigating the claim through the Ohio Department of Transportation's contract dispute process and then ultimately having the dispute settled through mediation.